Get the latest news about Mariannes courses, videos and meditations in english

-Do you speak or understand Danish? –Take a look here 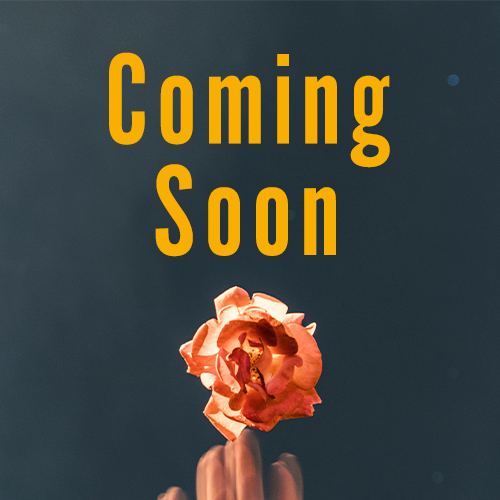 In 2011, Marianne Lane had a spiritual opening, where she began to gain insights and an inner opening, which started a development which she describes as painful and interesting at the same time. It wasn’t an easy opening, but it was never boring. At the same time, the opening made her feel that she began to gain a deep understanding of what she has really balanced throughout her life.

After a couple of years of expansion and inner enlightenment, Marianne began to teach the insights and understandings she has gained. She began to channel spontaneously on a course and has worked as a channel ever since.

The development accelerated both inside and outside during the first years, and in December 2013 she stopped working as an engineer to devote herself fully and completely to her new work as a channel and communicator.

THE VOID OF CONSCIOUSNESS